The new machine is located at Capone’s Chicago Pizza – 8/13A, 49B Street, District 2 at the riverside of Thao Dien, right opposite South East Asia’s tallest building, Landmark 81.

The new machine (Bitcoin ATM Thao Dien) is currently only offering to buy Bitcoins; but it lets you do so in 3 clicks without requesting your phone number while accepting banknotes at 4x speed as compared to our other machines. Offering a sell option (as it is the case with the other currently operating machines) remains on the roadmap.

Capone’s has made themselves known in the local Foodie community as the prime spot for those in the local expat community who are longing for an authentic Chicago-style Deep Dish Pizza experience.

So while stacking as many Sats as possible is commendable in order to secure a future of prosperity for your family – consider spending some time outside the madness of the city centre of hustling & bustling Saigon with some of the best Chicago style Deep Dish pizza and Street Food! 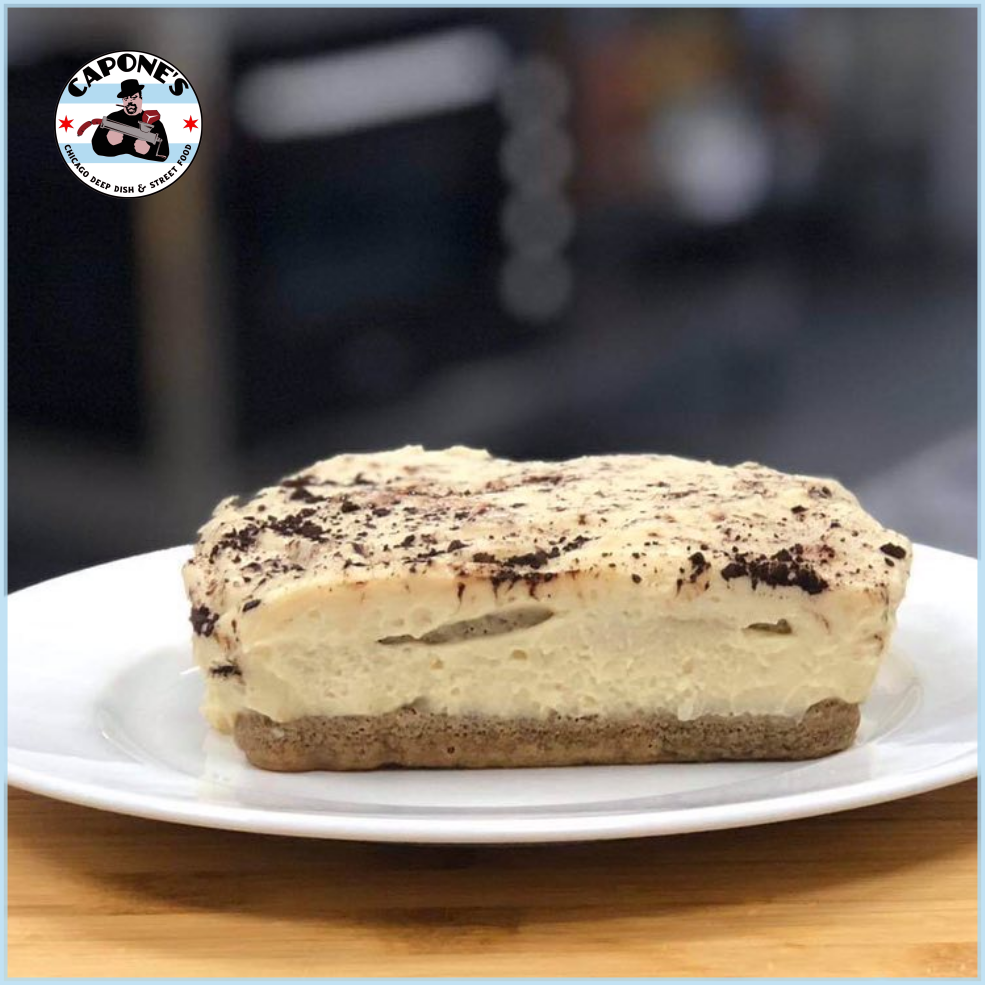 You can find more regular information about the activities of the BTM department of BitcoinVN also under: